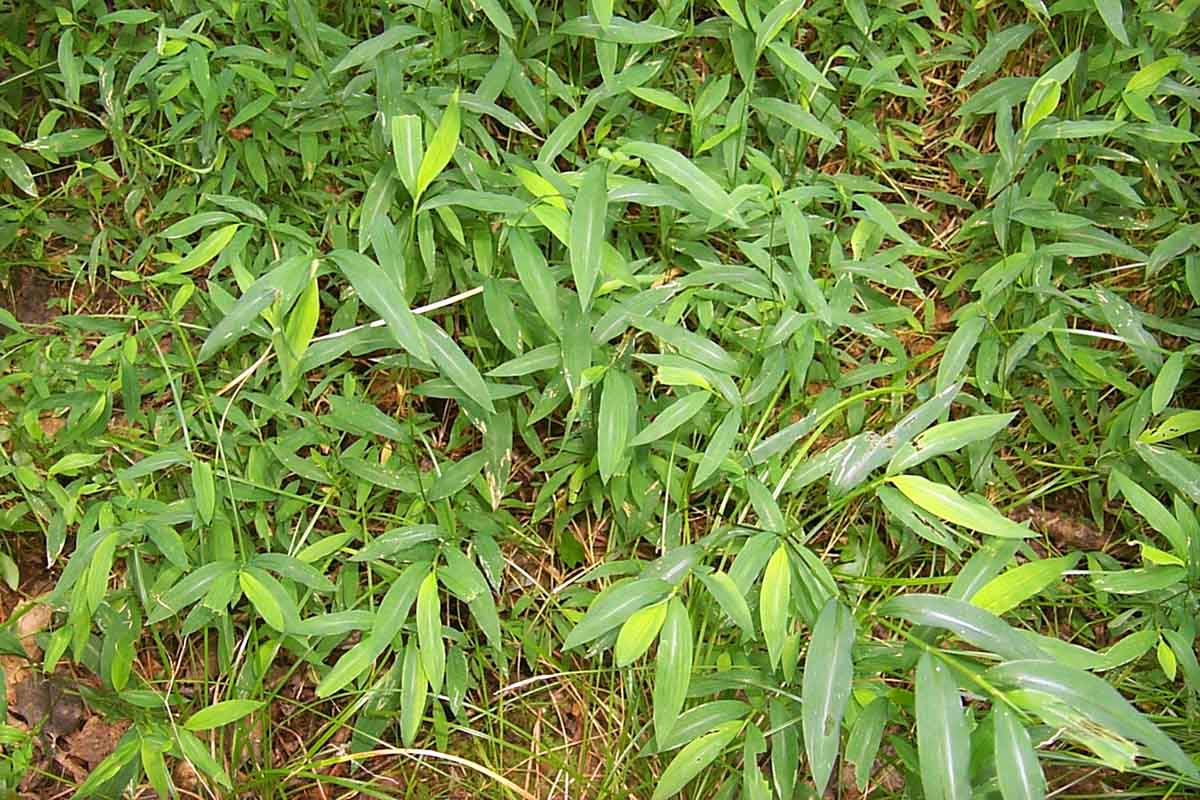 What is japanese stiltgrass? Why it's so bad and how you can control this invasive plant before it reaks havoc with your landscape. We have the answers.

What Is Japanese Stiltgrass?

Japanese stiltgrass, also known as Nepalese browntop, or just "stiltgrass" for short, is an annual grass and a very, very invasive one at that.

It grows mainly in the eastern U.S and has been found in at least half the states in the U.S. However, it's not native to the U.S.

We are writing about this now because, for an unknown reason, we have seen a proliferation of it invading our lawn and gardens over the last 2-3 years. This year, it's especially bad.

We want you to know more about it so you can spot it and eradicate it before it takes over and smothers all your beloved plants.

How Does Japanese Stiltgrass Take Over?

Mainly, it spreads through seeds - anywhere from 100-1000 per plant. Because it's an annual, once it's reached the end of it's life, it dies and the remaining seeds fall to the ground, where they are spread by wind, birds, rains, foot traffic and more. 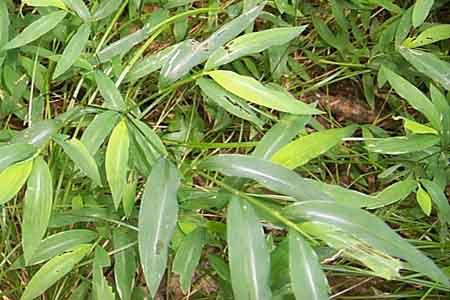 Note the silver stripes down the center of the leaves in the image above.

It grows in most light conditions, from sunlight to shade.

You'll see it at the edge of forests, stream banks, fields, trails and anyplace the earth has been displaced, such as after floods. It's especially prevasive in home landscapes, invading lawns and gardens quickly. It will grow into dense stands of grass that prevent other vegetation, including your actual grass, from growing. 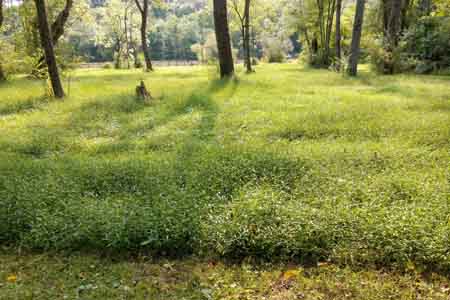 This image if from a park near my home. This field is full of Japanese stiltgrass, among other weeds and ferns. You can see how lush and green it is, absolutely taking over the entire field.

How Did Japanese Stiltgrass Get Here?

This plant is native to Japan, China, Central Asia and India. It's commonly accepted that it was brought to the U.S. as packing material in shipments from it's native countries.

It was originally identified in 1919 (quite a while ago) and, as native plants go, they can take a while to get going but once they do, they'll overrun areas - and this is what's happened here. It's begun to invade suburbia and work it's sneaky way into the yards of gardeners everywhere!

We've noticed it in wooded areas around our home for a few years but over the last 2 it's started invading gardens, lawns, and anywhere it can get a foothold.

Why Is This Plant So Bad?

It's bad because it grows and spreads rapidly. In doing so it quickly crowds out every other plant, including grass in lawns, taking over an entire space.

In addition, it's seeds are produced and spread during late summer and fall and once they land in the soil they can be viable in the soil for 3-5 years! Yes, you read that right. Depending on the climate in your area, seeds could germanate years after being disbursed.

Our experience with this plant just over the last 2 years has been extremely discouraging. It has invading almost every area of our landscape - from just about every garden, to a large portion of our yard. Where grass used to be is now entirely Japanese stiltgrass. It has taken over the lawn rapidly and if we don't do anything to stop it, soon there will be no grass left!

It's for these reasons we're informing you, our audience of gardeners, to be on the lookout and when you see it for the first time, immediately do what you can to get rid of it. Don't put it off because you don't have the time (this is what we did).

There are a number of things you can do to control japanese stiltgrass.

Japanese stiltgrass control in lawns is easier than in gardens. In lawns you simply prevent it by applying a pre-emergent in the spring, before the seeds germenate. The product we use is Scotts  Turf Builder With Haltz Crabrass Control and it works like a charm. Per-emergent works by creating a barrier so seeds can't penetrate into the soil where they germinate.

These seeds germinate before crabgrass though, so you will need to apply the pre-emergent a few weeks sooner than usual to prevent it - late February, early March here in planting zone 7. In addition, since pre-emergent often only lasts 6-8 weeks, you'd be wise to apply another application in later spring and even through the summer.

In gardens, there's really no way to prevent it if it's around your area. You simply must pull it or use an herbicide (see below).

If you already have Japanese stiltgrass growing and need to get rid of it, there are 2 methods you can use:

There are no known biological control methods so applying an broad spectrum, "non-selective" herbicide (one that kills everything it touches, including plants you might want to keep) such as Roundup is your only option.  At this writing, there is no known "selective" herbicide (one that only kills certain plants but not others) that is effective on Japanese Stiltgrass.

This presents a problem because if you want to kill the plant within your yard, you will be killing the good grass too. Therefore, if you have a few stiltgrass plants growing here and there in your yard, you'll most likely want to pull them by hand.

If however, you have a large area that's been overrun, using Roundup might be the better choice. Once everything is killed off, reseed or sod the area to get new grass growing.

Pulling it out makes a lot of sense if you don't have a lot. However, once it's taken over, pulling it as you would other weeds could be very, very time consuming.
The good news it the roots are very shallow, making it very easy to pull out - even better if your soil is loose.

It's best to pull it before it goes to seed in early summer. Just know if you do this, you'll most likely be disturbing the soil and seeds in the soil from previous years will then have time to germinate and produce more seeds.

If you miss that time table, then pulling in late summer, August or September is your next best option as any seeds that get distributed while you're pulling it won't have time to germinate and produce more seeds before the growing season ends. Unfortunately, because they CAN remain viable for 3-5 years, there's a good chance any seeds left in the soil will germinate the following year.

As you can see, getting rid of it entirely is a very involved task and will generally require vigorous attention to pulling it, year after year. Eventually you're problem will get better though.

#4 Eliminate The Original Cause:

The best way to control it once you've reduced or eliminated it is to figure out what conditions are causing it to show up in your yard.

For us, over the last 3 years the road in front of our house, which is wooded, has become filled with Japanese Stiltgrass and we know this is the cause of much of our problem.

This image shows the hillside bordering the front of our house.

Unfortunately, just above the knoll of the hill is our yard and gardens. It's amazing to us how quickly it has spread up the hill and into our landscaped yard.

In addtion, trees have died and fallen down in a wooded area bordering the back, creating an open area in the woods. Guess what's taken over there? Japanese Still Grass.

So we are being invaded both from the front and back.

It may be difficult, but finding out how it's getting to your home and eliminated the cause is the only sure-fire way to get rid of it forever - and even that might not be possible.

What Can You Conclude About Japanese Stiltgrass?

We hope we've given you some details and methods to control it in your home landscape. We also hope you've gotten the message as to how extremely important it is to stay up on it's control. If not, the problem will increase until your gardens are overrun.

Here's a short video we found that helps you identify it:

For more information and details,  READ THIS INFORMATIVE ARTICLE  we found.

You can also check out our articles on OTHER WEEDS AND HOW TO GET RID OF THEM, plus visit our LAWN CARE GUIDE for more information on fertilizing and applying Scotts Turf Builder. 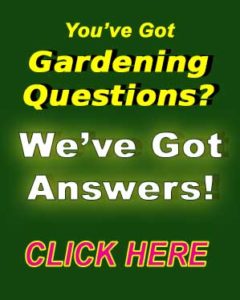 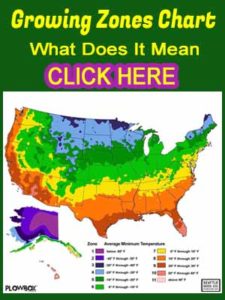